Company culture is a subject that gets talked about as essential, and managers at conferences will usually nod along in agreement. In my experience, actively managing culture almost always takes a back seat to other priorities.

I would make the case that company culture does have a considerable impact on your bottom-line business success.

When you're busy putting out fires, it's challenging to carve out time to focus on a concept that can feel so intangible. But culture will develop, for better or worse, whether or not you take an active role in managing it.

What is company culture?

Culture is what you repeatedly do.

It's how you consistently treat people over time. Building an excellent company culture is not a single act or corporate mission statement; it is a habit.

Why Culture Matters for Home Builders 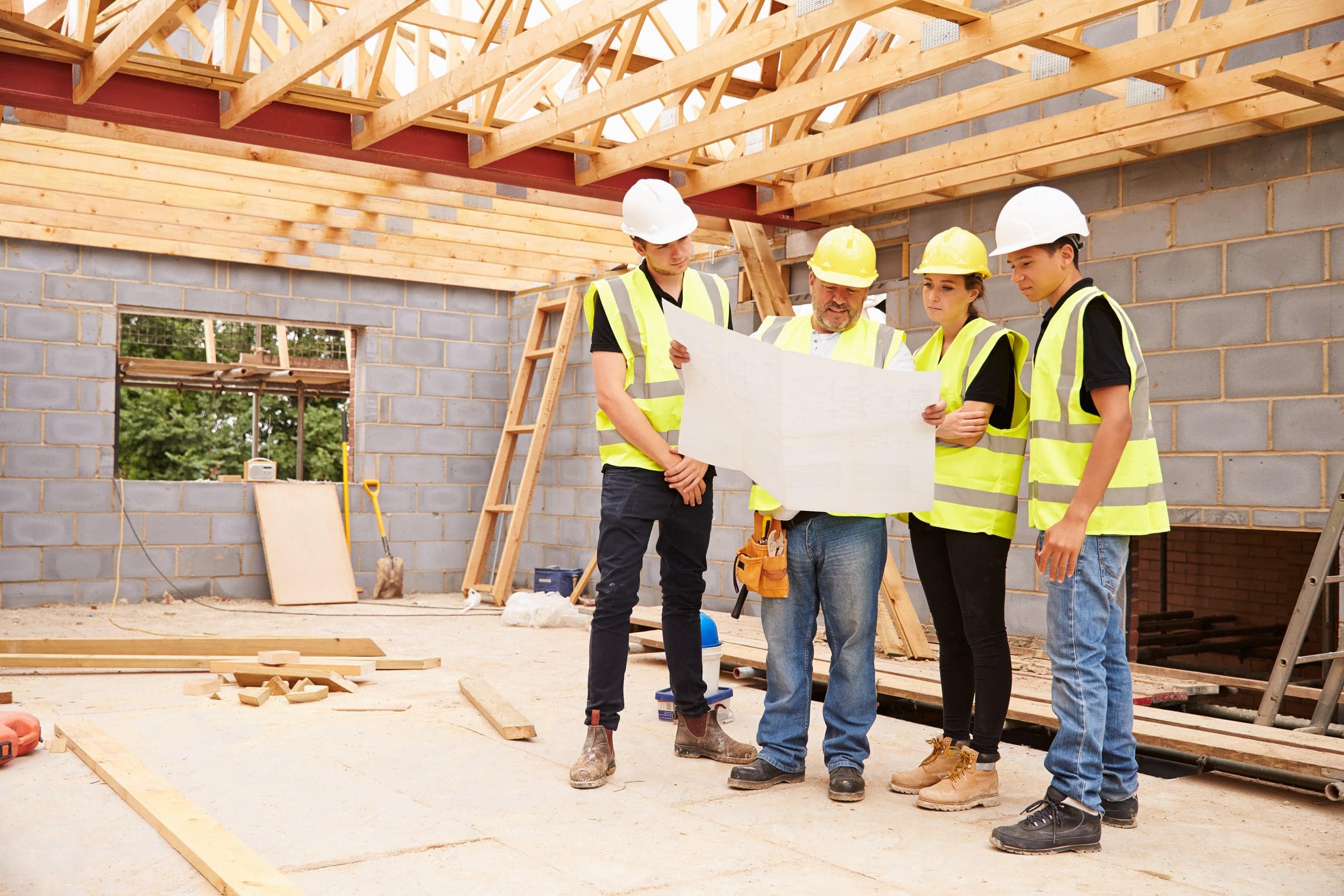 A focus on culture is particularly relevant to the home building industry because:

I have had the opportunity to play the role of an employee, manager, business owner, and consultant across a few different industries in my career.

I've seen a culture of negativity lead to excessively high turnover rates and associated costs. I've also seen teams where a positive culture inspired people to go way above and beyond in their work.

Culture-fit was a significant factor in my choice to work for Bokka, and I believe it's more critical to an organization than most people realize.

But why believe me?

While I do have a fair bit of business management experience, the truth is I am new to the home building industry. So rather than just sharing my opinions, I wanted to check my assumptions and learn directly from different people working in various capacities. 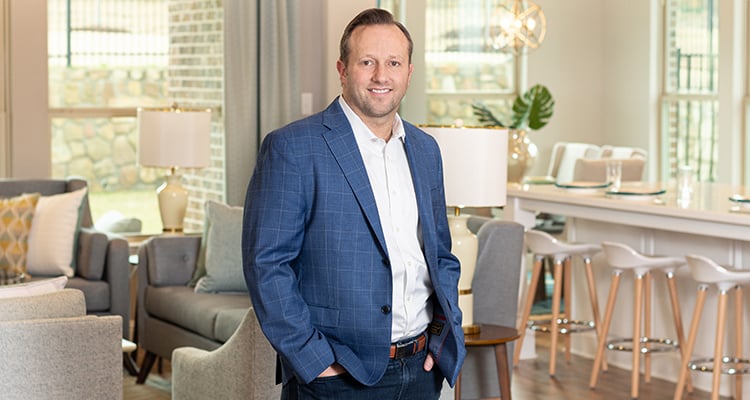 First, I spoke with Chris Hartley, Vice President of Sales at K. Hovnanian® Homes. I was interested in speaking with Hartley because he has the perspective of being in upper management at a larger home building company and benefits from being involved with many high-level strategic decisions. He has also spoken publicly on culture, and it is a subject about which he is passionate.

In our discussion, Hartley shared how changing leadership and culture while mainly keeping the same personnel helped his team take the company from a $4 million net loss to $32.5 million in net income!

Next, I spoke with Josh Swain, an Electrical Contractor and Owner of Swain Contracting LLC. I was interested in speaking with Swain to hear the perspective of a contractor and small business owner who is out there on the job site doing fieldwork. I know that theory doesn't always match reality, so I wanted to have a boots-on-the-ground point of view represented as well.

Swain talks about how personal relationships are still king when hiring and keeping great employees.

Both Hartley and Swain generously shared some great insights about how they think about culture and its relevance to their business. Even though they had different perspectives, I was intrigued to learn they shared many core values regarding their company culture.

One theme that came up multiple times with both Hartley & Swain was the importance of putting the right people in the right roles within the organization.

When Hartley started in his current position, he was tasked with revamping the sales culture at his company. He quickly recognized the need for more leadership in his department to motivate and inspire the sales team to be better.

The problem was that the current area sales managers had a ton of experience but focused more on operations than sales leadership. He helped one transition into a different role within the company, and one chose to pursue an outside opportunity.

Next, he promoted two inspiring salespeople who had been there for 8 and 10 years, respectively—promoting from within garnered respect from the existing sales team. They felt they now had two of their own representing them and fighting for their perspective in management.

On the contractor side, Swain has a process for making sure new electricians are both qualified and fit with the work ethics of his team. He will work alongside the new hire personally in the beginning. He also solicits feedback from other workers on the job site.

Some of the critical things Swain and his team look for in new hires include skill level, willingness to learn, ability to adapt to ever-changing circumstances, and taking the initiative. While skilled tradespeople can be hard to find, it's not just the technical ability he evaluates; culture fit is crucial.

“One bad apple can spoil the whole team.”

Swain says, "even though construction is a hard field, if you have a headstrong kind of mentality, it can really become toxic." If the team has an issue or bad feeling about someone, work together to attempt a solution. If it can't be solved, you must let that person go.

In other words, one bad apple can spoil the whole team.

One cultural value that both Hartley and Swain share is the need to embrace change in the face of adversity. 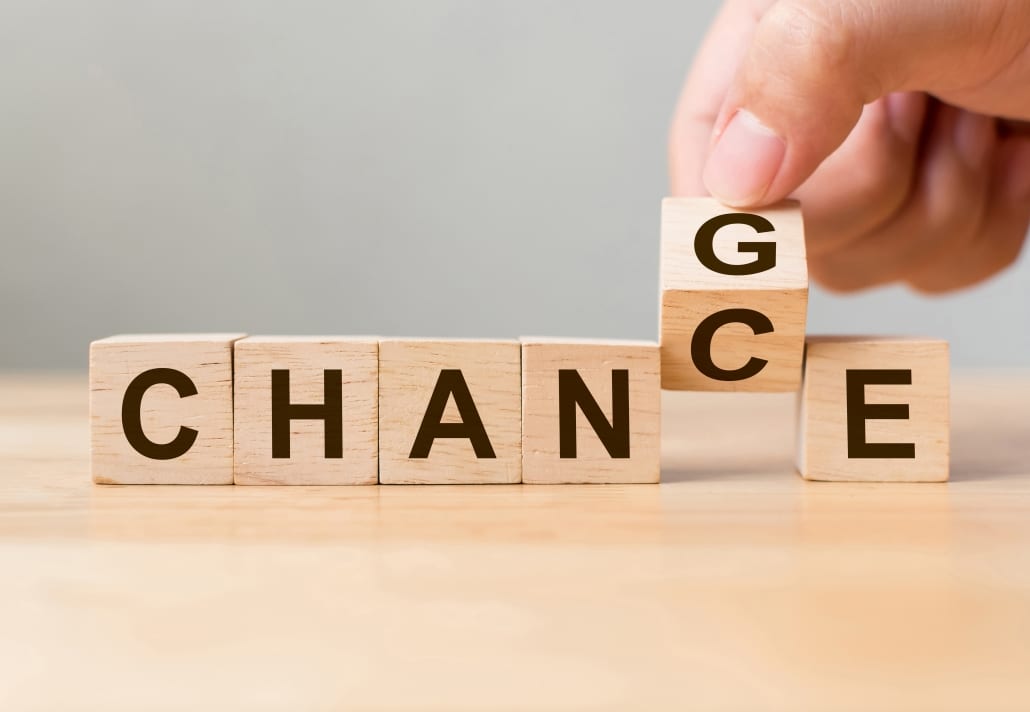 There's a saying, "If there is one constant in business, it's change." During COVID, that saying is more relevant than ever amidst all of the personal hardship and uncertainty. It can be tempting to circle the wagons and become more conservative with your business decisions, but that may not be the optimal strategy.

Hartley believes the opportunity to shake things up in management came, in part, because of COVID. Even though his company has a long history and managers with decades of experience, they were looking for answers to some big existential questions. Hartley believes this enabled upper management to be more receptive to hearing new ideas.

Similarly, Swain needs everyone on his team to be comfortable with change. "Circumstances on the job site can all change in the blink of an eye," he said. "You can't get too comfortable just doing one thing."

While no one would wish for a pandemic, there will always be unexpected adversity. You have to recognize the opportunities presented by changing circumstances.

The Building Business is Built on Relationships

Another similarity between Hartley and Swain is the importance of building genuine, human relationships with your team.

Swain has seen many companies in the building industry fall short when it comes to how they treat their employees.

"When companies care about the well-being of their employees, they are going to flourish more, and the employees will work harder because they appreciate the positive attitude."

"To me, a good company culture is having the true understanding of your team's 'Why?', and making their dreams, their goals, and their motivations, your dreams, goals, and motivations. When they understand that you have a sincere desire to make their lives better, and they see you live the words that you say, then they start believing in it."

Significant wins are obvious to celebrate, but large wins are made up of many small acts that should be positively reinforced along the way.

When Hartley started at his company, he pushed to recognize people for many more minor things they were doing. Not just for making the sale, but for the act of getting the deal. "We want to celebrate the process of getting to what made them successful."

"We have the coolest job in the entire world. We get to build people's houses. Our responsibility is huge, and it needs to be recognized. It needs to be appreciated, needs to be reminded that it is bigger than just ourselves."

Swain connects with his team personally by simply taking them out to lunch as much as possible.

"If you get that little break with them to let loose, listen to them vent; it's a big relief. It shows your appreciation and that you're human too."

Most people want to have good relationships with coworkers and work in a positive environment. But this can seem like a nice-to-have, not must-have, which is why I think squishier concepts like culture are often ignored. I don't believe managers set out to create a culture of negativity or fear, but it can and does manifest in companies that don't take an active approach to manage it.

Let's put the niceties aside for a moment and ask the hypothetical question:

In my mind, the results that Hartley achieved by focusing on his company culture speak for themselves. There was a $35 million increase in net income over a couple of years, with mostly the same people on the sales team. Indeed there were a lot of factors that helped them achieve that growth. But from what Hartley tells me, the most significant internal changes were changing the leadership and culture of the sales team.

I find Hartley's account a compelling argument for paying close attention to your company culture, even if all you care about is the bottom line.

Swain's story also supports this conclusion. In addition to doing good work, Swain believes that he and his team's shared values of transparency, openness, and direct communication style have a hugely positive effect on word-of-mouth and sales.

Culture is what you repeatedly do. It's not a single mission statement or meeting. It's the consistent behaviors you and your team exhibit and develop over time. By paying close attention to your culture and actively managing it, you will inspire your team to be happier, perform better, and likely reap financial benefits as well.

Managing culture can take the shape of many different activities, and it will vary based on the specific values and priorities of your particular organization. After talking to two people in very different roles in the building industry, some common values emerged:

These are just a few examples of managing culture in action and strategies that have yielded some success. I think there is a lot of wisdom to be gleaned here, but ultimately, your team's cultural values and strategy will be unique. 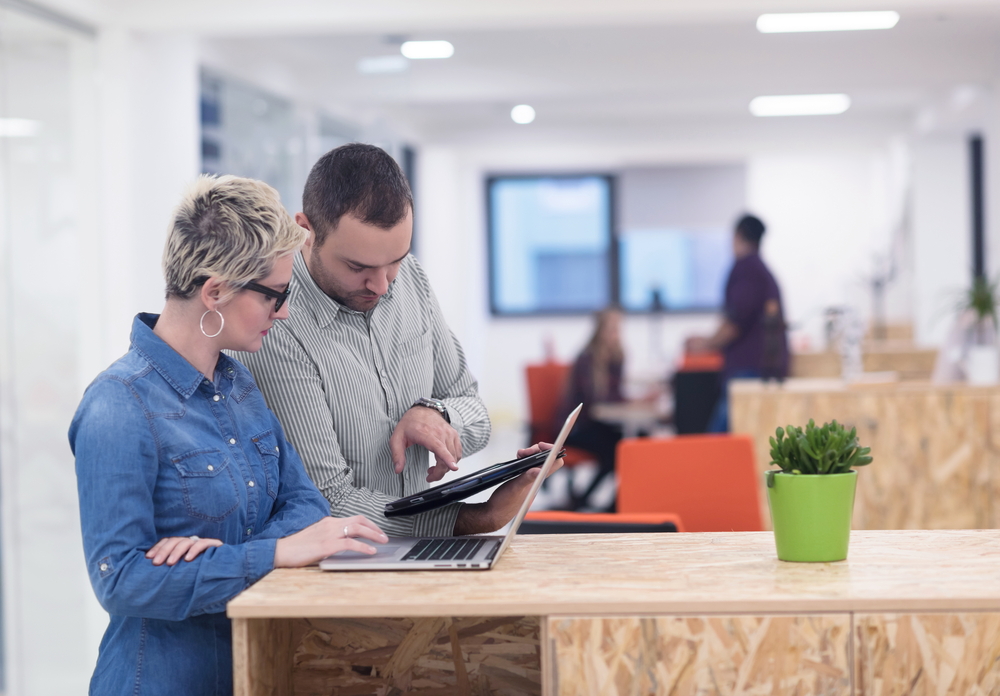 We'll talk about the future of your company, your current initiatives, and that little thing that makes your company special. We want to understand who your best customers are and how we can act as an extension of your team to deliver amazing experiences.

How to Prepare for Success in a Cooling Market: A New Home Sales Guide

Get the guide that helps you get back to the fundamentals, and break the bad habits that lead to poor sales.